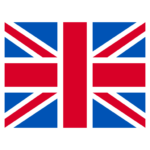 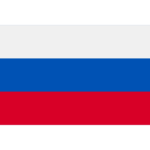 About The Rosenberg ProjectThe year 2023 marks the 70th anniversary of the execution of Julius and Ethel Rosenberg. On the basis of their own ideals and convictions, the Rosenberg family contributed significantly to averting a nuclear catastrophe — a war between the USA and the USSR — by paying for their convictions with their lives, without betraying them either in court or before the execution of the sentence. Leading intellectuals from the US, the USSR, Asia and Europe stood up for them. And it led to the phenomenon of the international peace movement.

The Foundation's project to perpetuate the memory of the Rosenberg spouses is the first step in the reconstruction of a culture of peace in the world. In this project two great ideas met, two highest standards, which should be inherent to every person and every nation: the desire for peace and the willingness to part with life in the name of peace. The Rosenbergs, even in the cruelest conditions, did not betray themselves, their convictions. We must unite people on the basis of lofty ideas, we must try to protect peace in the name of future generations … On the foundations of the Rosenberg heroism one can build many things: families, children, farewell to life in the name of ideas … This highest estimate of the human being, life, human existence is missing today, this flag can be safely carried further. Candidates for the award are presented to the Award Committee for consideration by Russian and foreign non-governmental organisations.

The medal number 1 was awarded in May 2021 during a solemn ceremony to the Hero of Russia cosmonaut Salizhan Sharipov for strengthening friendship between peoples and peacemaking activities. Salizhan Sharipov is the first Soviet and Russian cosmonaut who flew into space on a mission of peace and cooperation in an American spacecraft. 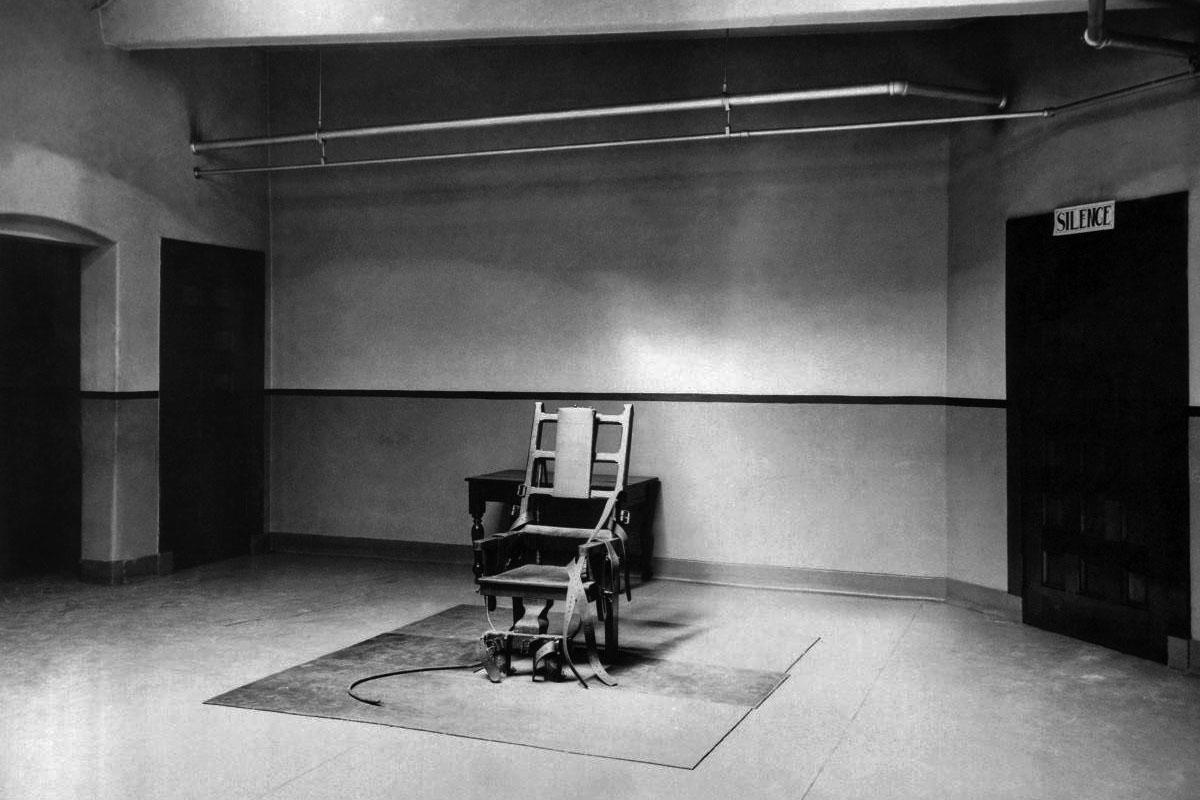 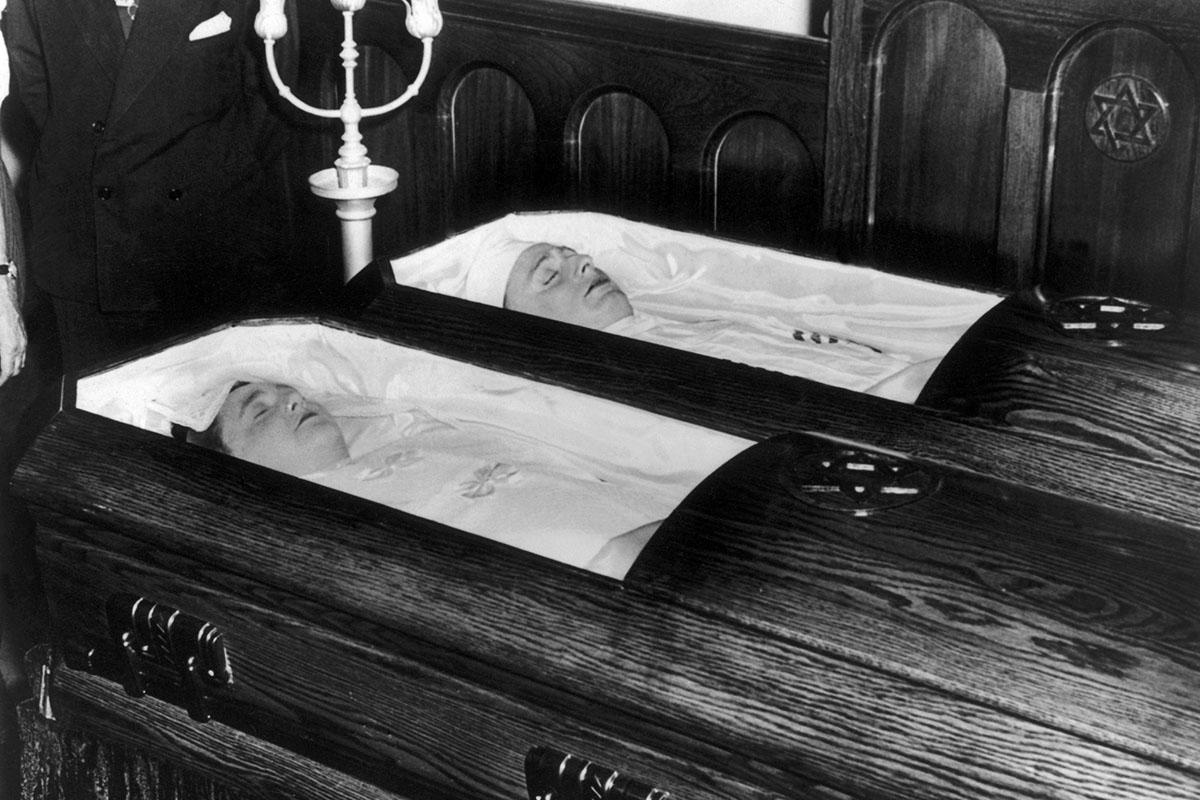 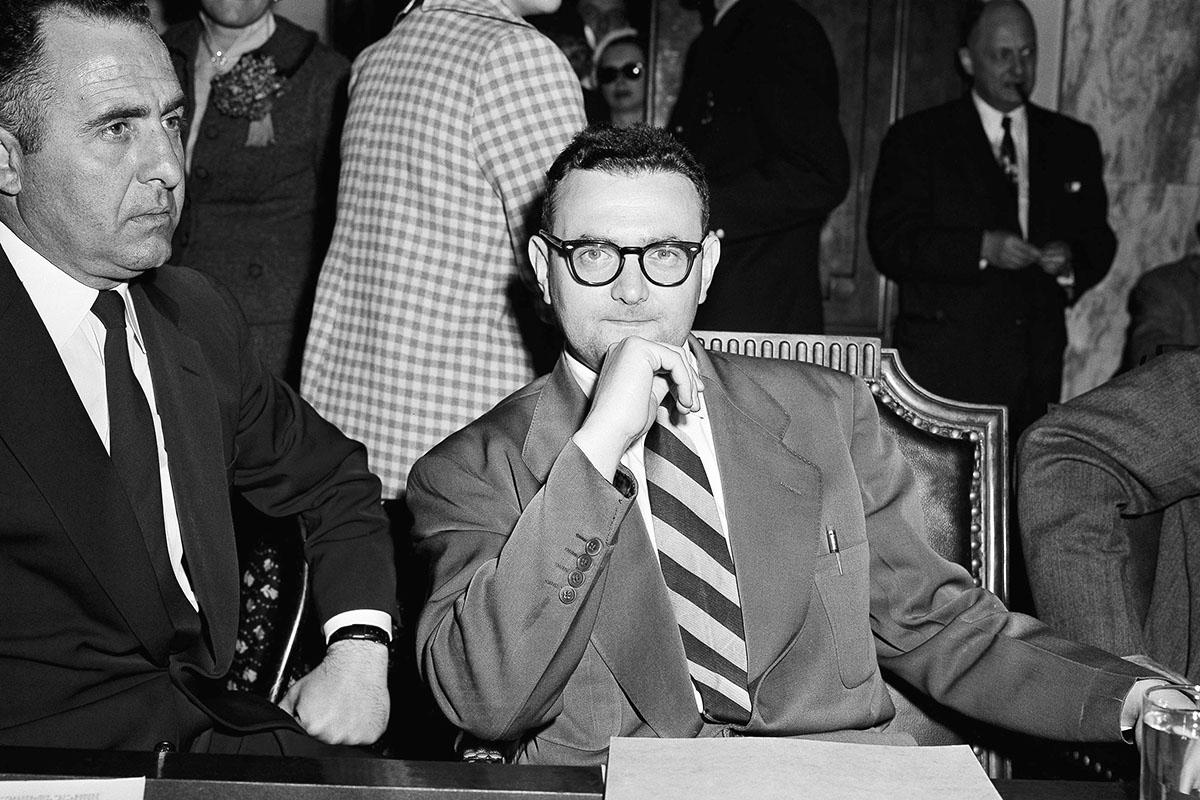 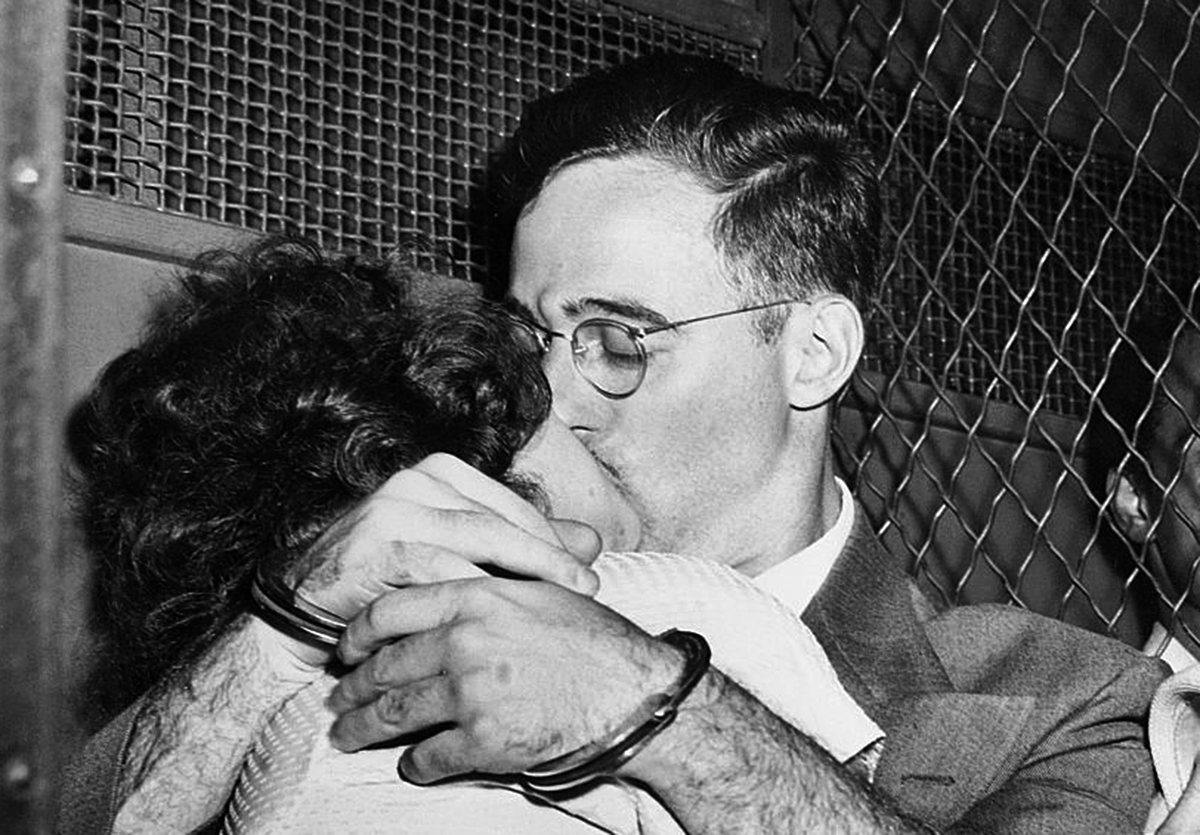 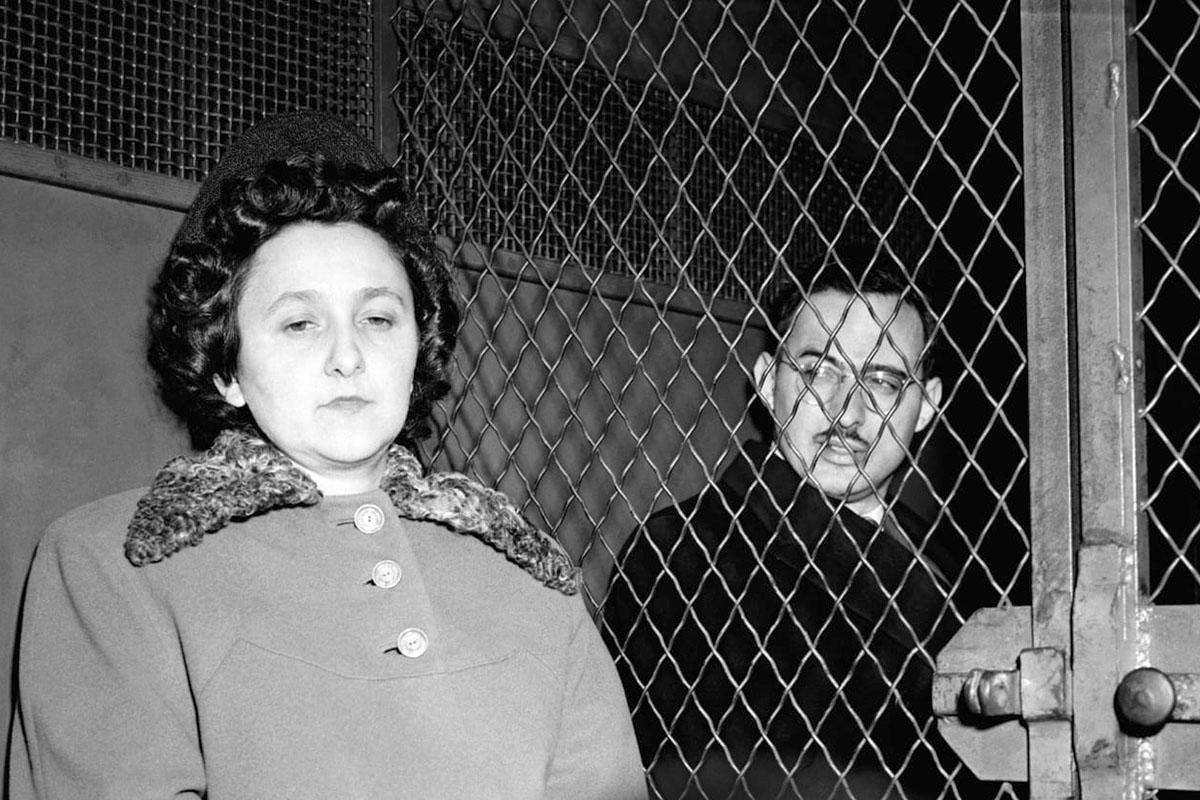 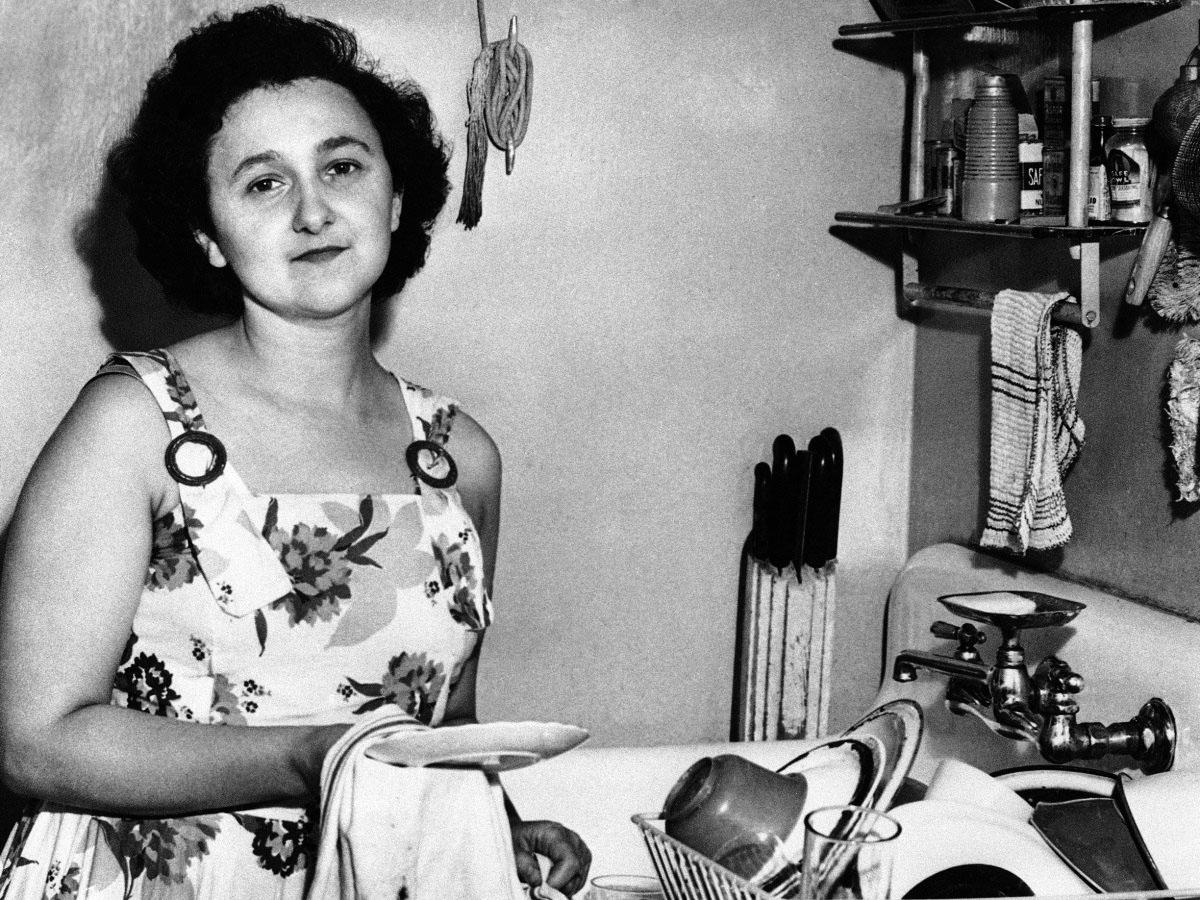 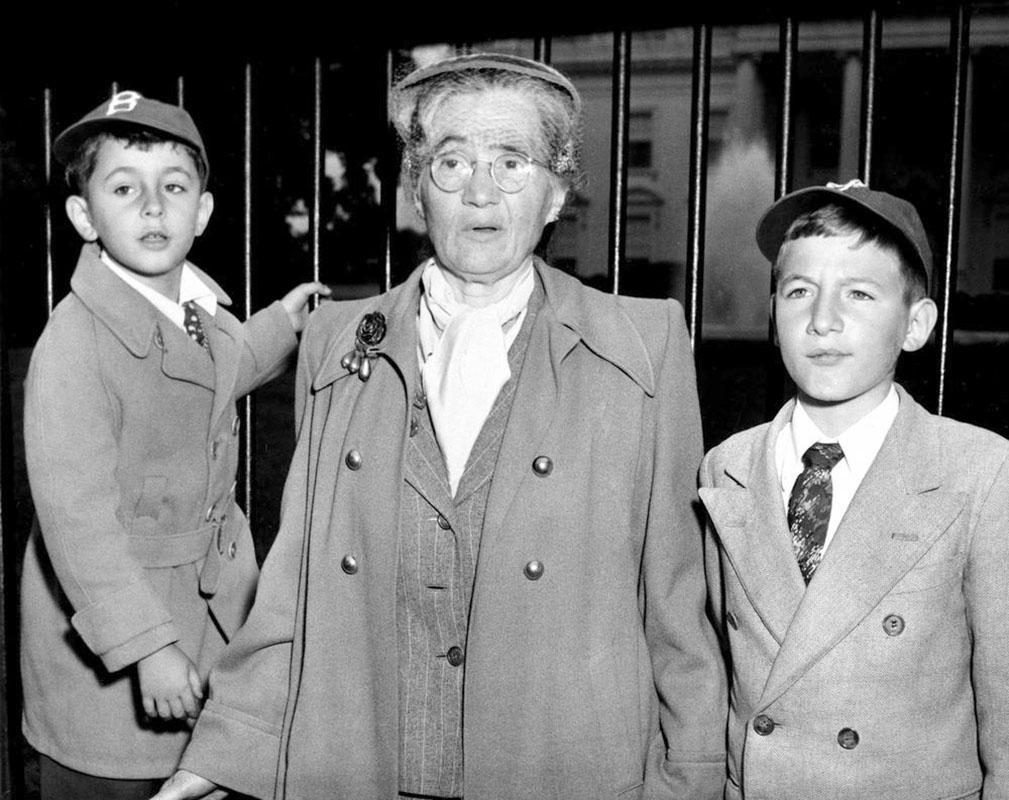 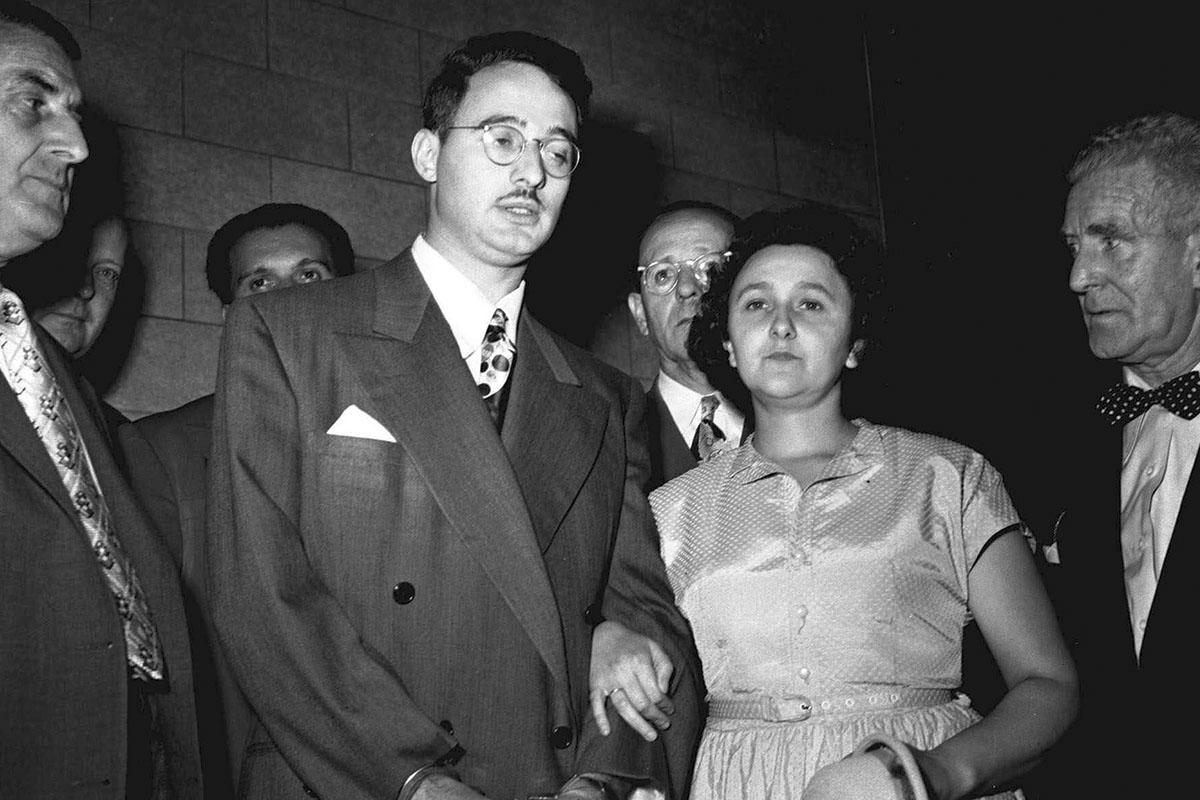 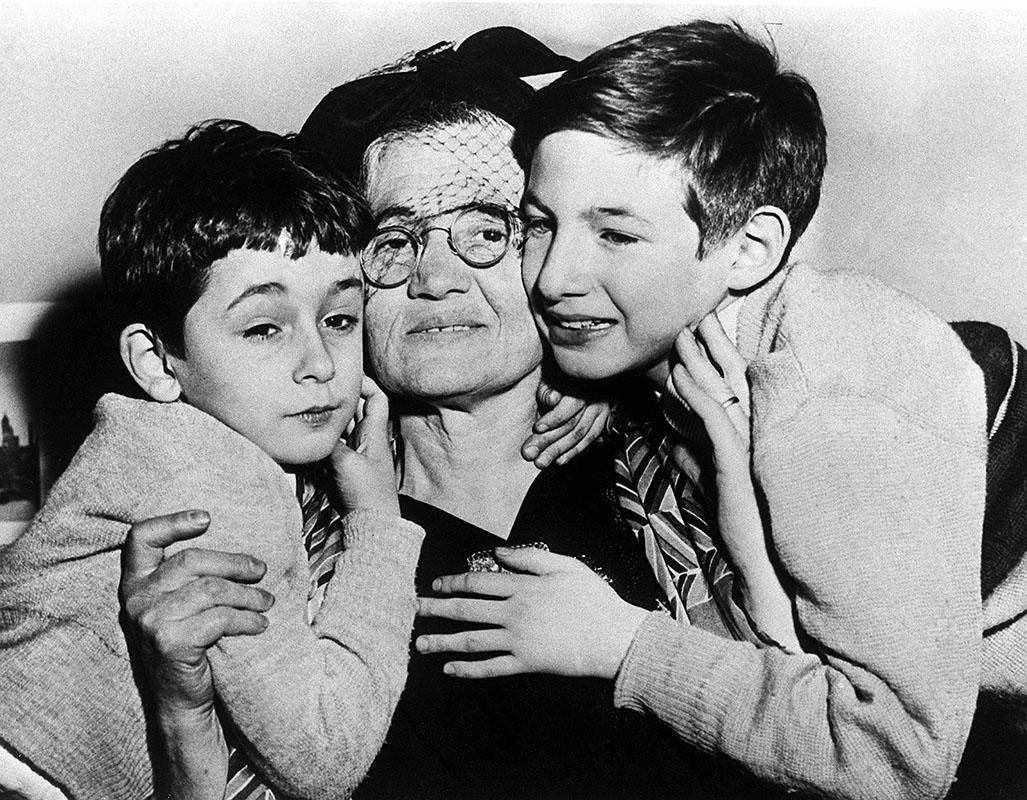 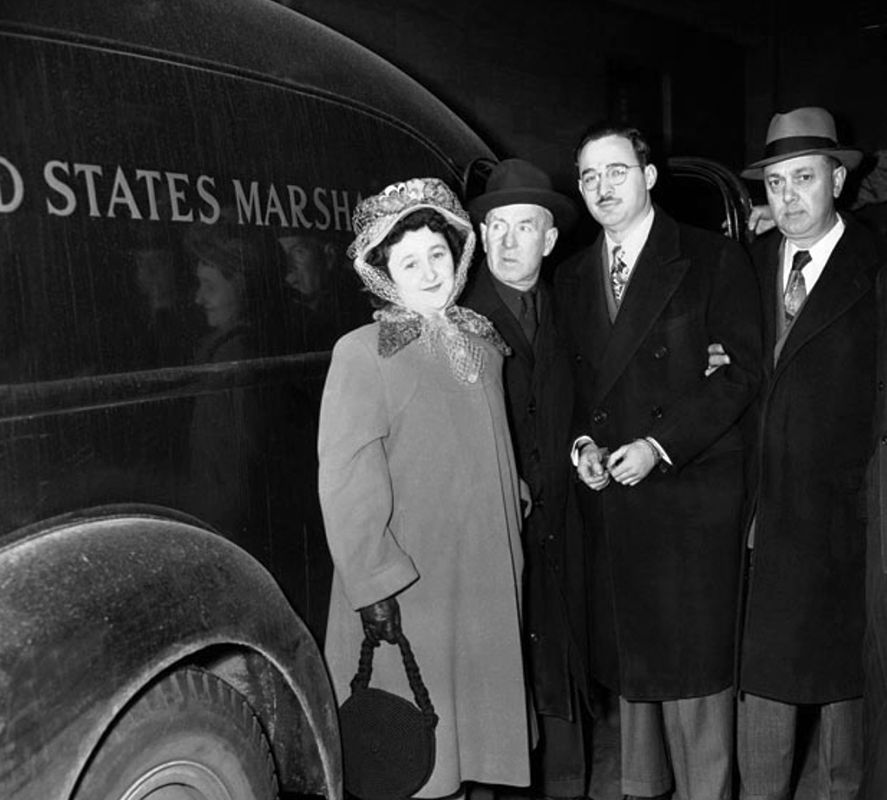 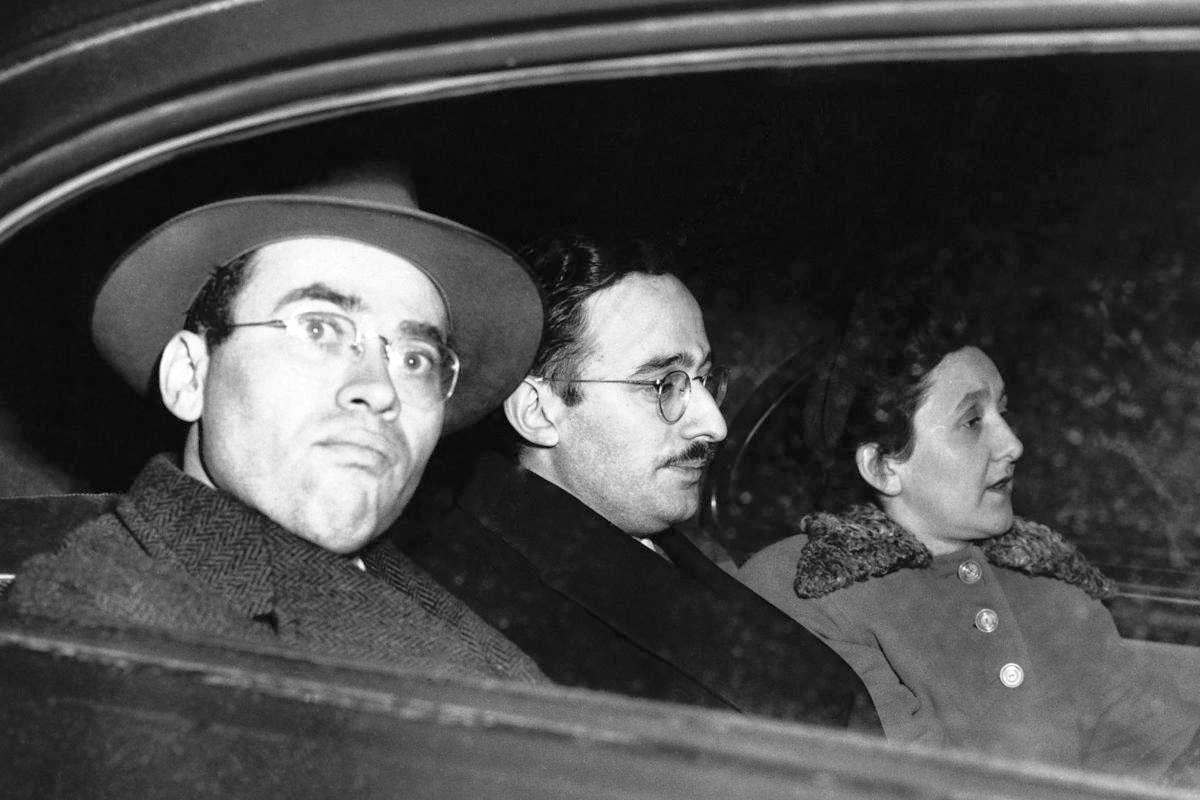 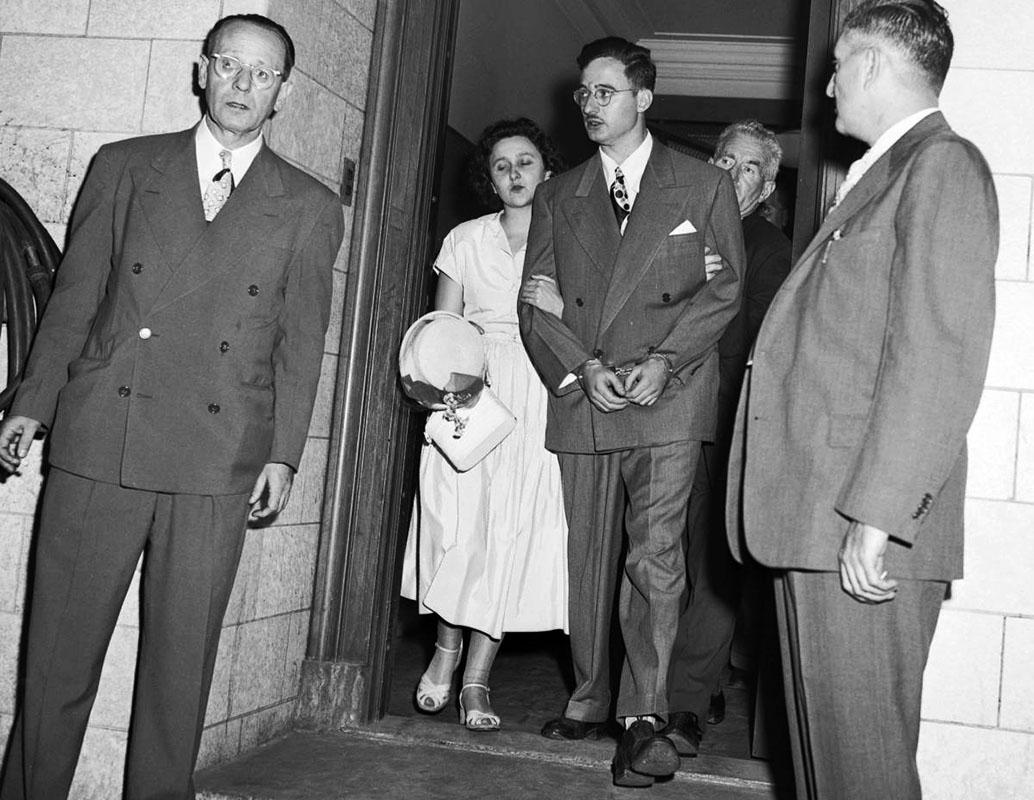 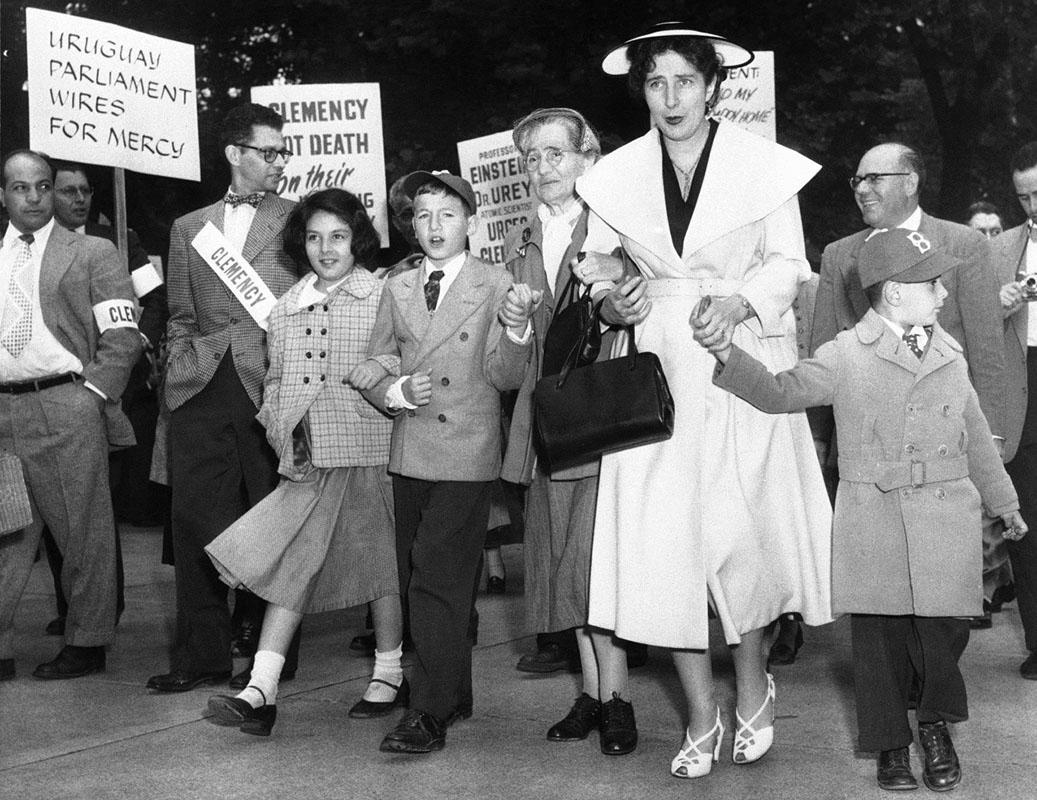 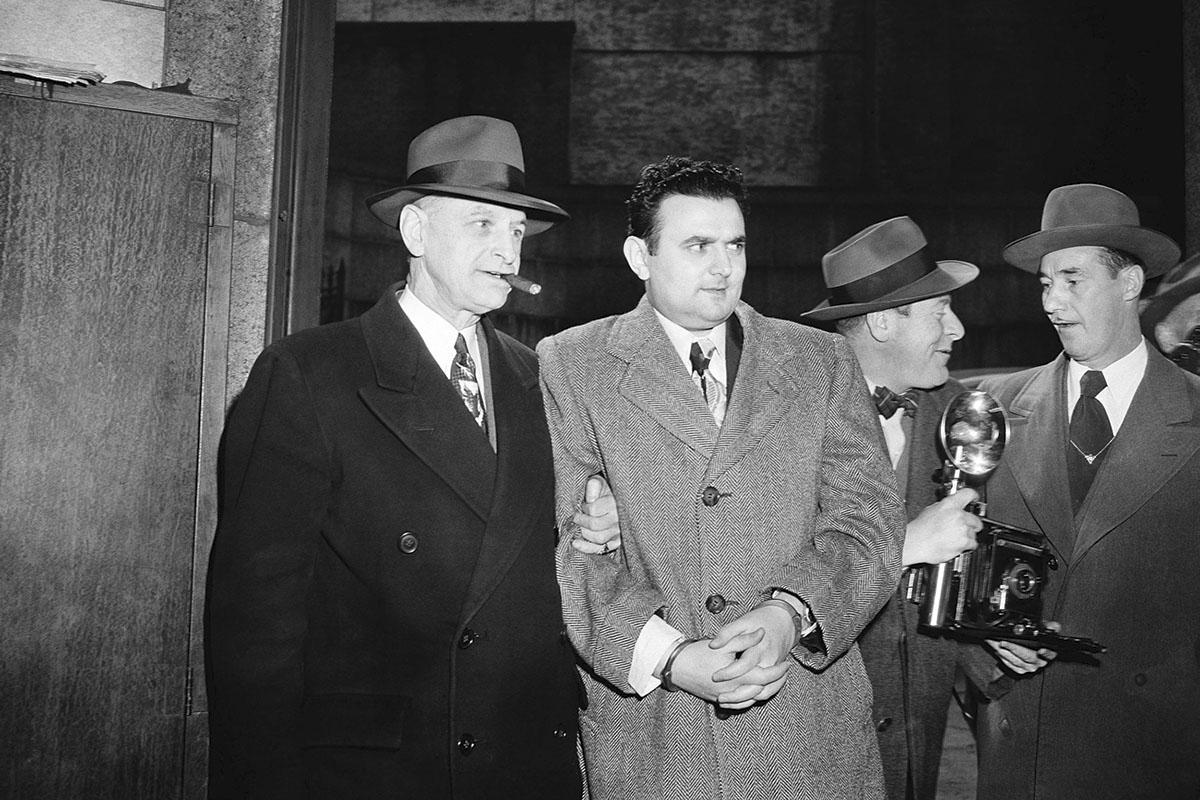 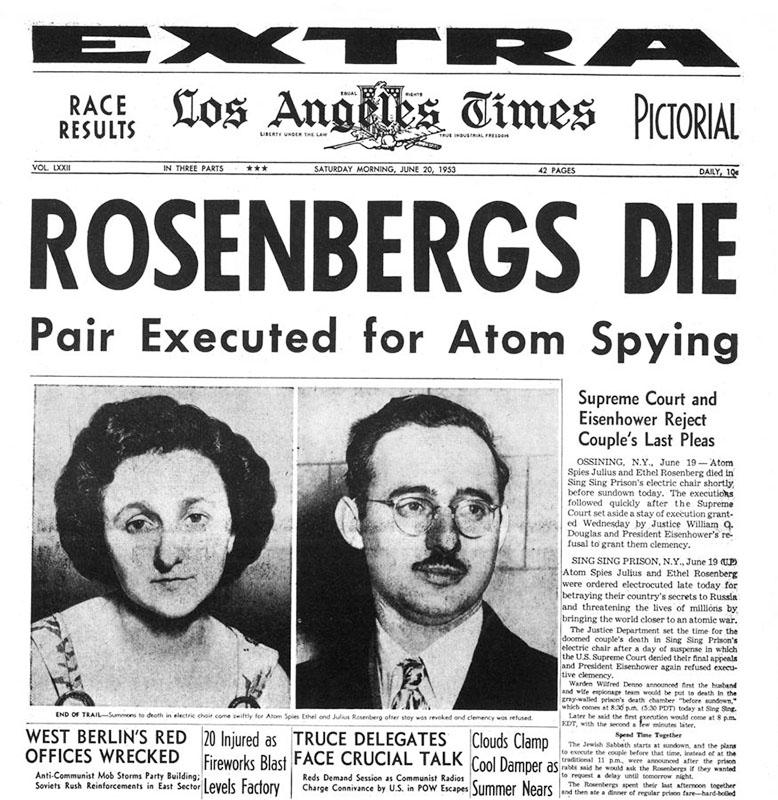 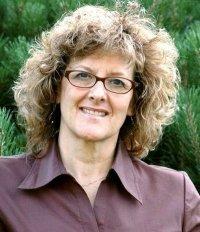 Suzi Weissman I salute the Ethel and Julius Rosenberg Peace Initiative for organizing this critically important conference to revive and reinvigorate the international peace movement.  The global pandemic has weakened ...
Подробнее 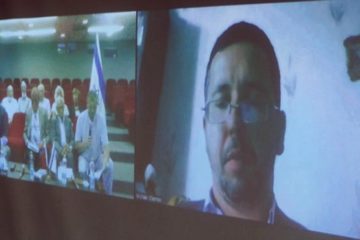 Speech by Mikhail Chernov at International Antifascist Forum-2021 in Israel

Dear Mr. Ambassador Extraordinary and Plenipotentiary, distinguished participants in the Israeli section of the International Anti-Fascist Forum, our veterans, our elders! In 2021, world Nazism began to pose the greatest ...
Подробнее 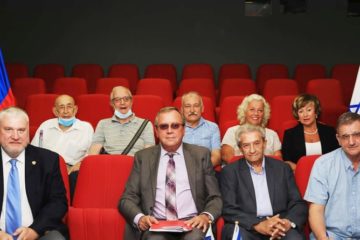 On Thursday, September 9, a meeting of the Israeli section of the International Anti-Fascist Forum (IAF) took place at the Russian Cultural Center in Tel Aviv. The MAF-2021 Israeli section ...
Подробнее
Посмотреть все новости